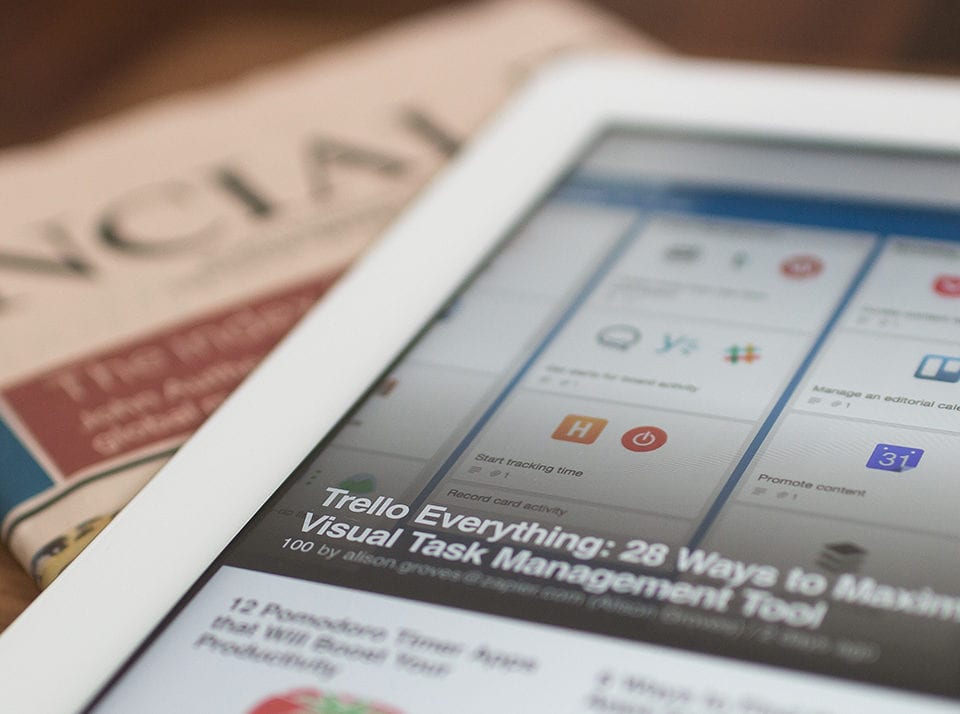 McLuhan revolutionized the way we think about media and communications.

Marshall McLuhan: More Relevant Than Ever

Marshall McLuhan, media prophet of the 1960s, is best known for his adage “the medium is the message,” where he argues that the channel or medium is as, if not more, important than the message itself. He revolutionized the way we think about media and communications at a time where mass communication was growing rapidly.

Not as well known, but just as relevant, was McLuhan’s concept that the content of new media is old media. When television production started, the content was primarily movies and plays — previously existing mediums — recast on this new electronic platform – TV. Eventually television evolved its own syntax and creative content: think of the sit-com of the 1970s.

The same rules apply today to digital media. The digital media revolution coincided with the invention and adoption of the internet and personal computer. In the late 1980s and early ’90s publishers began developing websites to post digital versions of their print editorial. Just like movies and plays had been repurposed for TV, print media was being repurposed for a digital medium. First generation websites were often called brochureware, as they were nothing more than a print brochure digitized and put online. So were Annual Reports. Eventually, a new syntax was formed, in large part due to the creation of HyperText Markup Language (HTML), which allowed a user to jump from link to link, page to page, and site to site. A new ecosystem was born of the Web, with a whole new language to navigate it. Today most of the content we see on the web is digital first – designed natively for the medium.

Two microcosms of this phenomena are online video and radio. Consider sports programming. Due to bandwidth restrictions, the Web’s first sports sites could only show highlight reels of last night’s game, mimicking television. They also borrowed TV’s ad model by adding :15 and :30 second pre/mid/post-roll ad slots. Similarly, streaming radio and podcasts followed the framework and content of traditional radio. Now both digital video and audio have developed content approaches unique to their mediums.

As the digital universe continues to evolve it is important to remember Marshall’s rules and where we’ve come from: emerging mediums first follow the content framework of its predecessors before developing a unique identity.