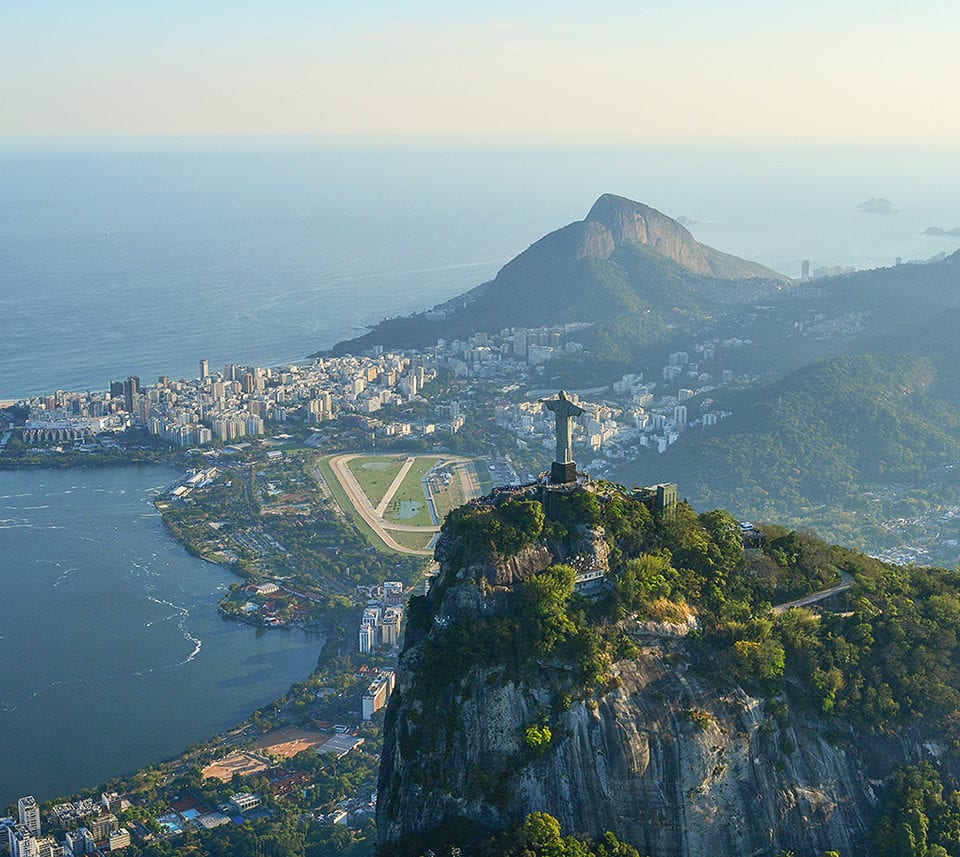 Latin America will account for 6.1% of the worldwide media ad spending this year, or $38.04 billion.

With a population of some 650 million people, the region known as Latin America begins in Mexico, extends east towards the Spanish-speaking islands of the Caribbean, and continues all the way to the southernmost tip of South America, including Central America.

Argentina, Brazil, and Chile are the three largest and most economically developed countries in South America. Colombia (my home!) follows close behind. Together these four countries represent a population of approximately 320 million, roughly the same size as the United States. Brazil is notably different from its neighbours: it has its own native language, Brazilian Portuguese. It represents half the population of South America with urban dwellers comprising 90% of its population. Brazil is comprised of a huge array of cultures and is the largest media market in Latin America.

The region has become the fourth largest advertising market in the world, accounting for 6.1% of worldwide ad revenue. Television receives the largest share of overall ad spending, 73.8% or $28.30 billion US Dollars. Compared to global trends, however, the advertising landscape is still more traditional. The worldwide average for TV spending is 56.5% of total media. The total amount of digital spending in Latin America is 26.3% and growing but still significantly behind the global average of 43.5%. The shift in media consumption from newspapers to television and online media is impacting Latin America.

Latin America clients are becoming more aware and focused on digital campaign tracking, optimizing, and reporting.  Programmatic is now a commonplace term in agencies and with marketers. In the past year we’ve had the pleasure of introducing LATAM clients to Influencer Marketing, Programmatic Out-of-Home, and Digital Audio as a means to reach international and domestic audiences. Despite the shift to digital, the majority of media is still bought through traditional methods, especially in countries like Ecuador, Peru, and Bolivia. This is in part due to the lagging infrastructure required to support digital ads. TV and Radio are still the number one advertising options for food, automotive and healthcare brands. Their high price points, however, are providing an extra incentive for clients to divert their budgets towards digital. We anticipate that this shift will continue to grow are excited to help our clients reach their audience in exciting new ways!